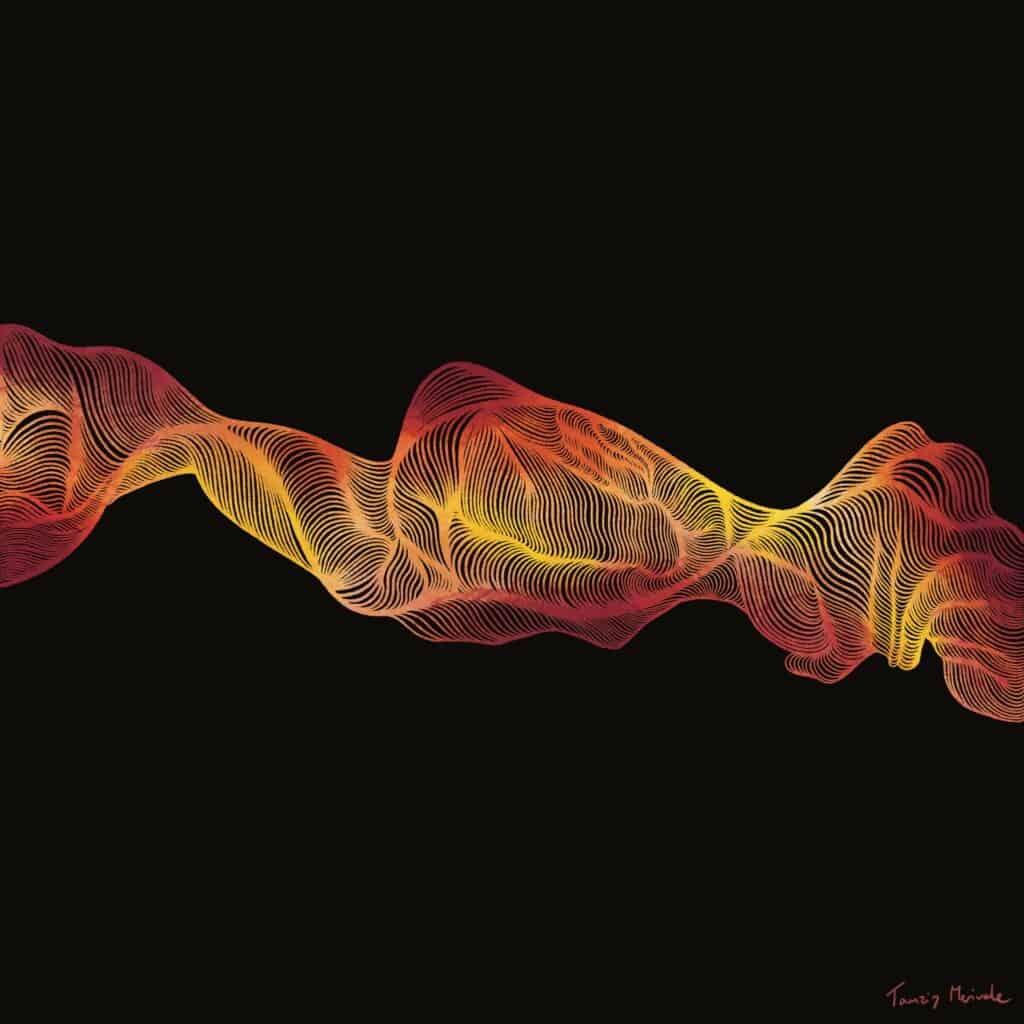 I was really pleased to be commissioned by ~Nois Saxophone Quartet to do the cover artwork for the single they are releasing, 'Kenopsia' with Records to Burn record label. Kenopsia was composed by my sister, Finola Merivale. This is the first time we have ever worked together on a project, though many more are to come.

For me it was a new kind of challenge to take a piece of music and translate it into visual form and create a cover worthy of the single. Both the meaning and the music of Kenopsia is haunting and evocative, that for me, brought to mind a kind of blinding energy that is here one minute, and gone the next. I used this feeling to draw the cover artwork, and used yellows and reds to communicate the high energy.

~Nois’ Director of Operations, Julian Velasco, explains more about the project:
“We are incredibly excited to share this recording of Finola’s haunting and ethereal composition Kenopsia with the world. Kenopsia is a made-up word that Finola stumbled upon in the Dictionary of Obscure Sorrows which means: “the eerie, forlorn atmosphere of a place that is usually bustling with people but is now abandoned and quiet.” The COVID-19 pandemic has left so many bustling places empty for the past two years, so I think that we can all relate to the feeling of Kenopsia in some way at this time.

This recording is the second of many recordings that ~Nois will release that are mixed and mastered by our good friend Mike Tierney of Shiny Things Studio. We’ve been exploring a brand new sonic world with Mike and we are so proud to have this be the second recording we release with him. Additionally, we are honored to have Finola’s sister, Tamzin Merivale, join us on this project. We commissioned her to create an original piece to serve as cover art for this single. Her stunning line work and brilliant use of color perfectly accompanies the energy of Finola’s Kenopsia.”

~Nois (pronounced “noise”) has become one of the premier ensembles in the United States by combining contemporary chamber music and improvisation to connect with audiences in unique concert experiences. Known for their “truly innovative musicianship” and “raw creativity” (Cacophony Magazine), ~Nois has been awarded top prizes at prestigious chamber music competitions including the Fischoff National Chamber Music Competition and the M-Prize International Arts Competition. In 2020, ~Nois released its debut album, Is This ~Nois, as a love letter to the quartet’s home of Chicago.

Finola Merivale is a composer living in New York. She is a doctoral candidate at Columbia University, where she is studying with George Lewis, Georg Friedrich Haas and Zosha Di Castri. Her music has been featured at festivals such as Bang on a Can and the Contemporary Music Festival of Buenes Aires. Her works have been played by International Contemporary Ensemble, Talea Ensemble, PRISM Saxophone Quartet, Crash Ensemble, and musicians of the Chicago and St. Louis Symphony Orchestras, amongst others.

In 2021, she was the winner of the National Concert Hall and Sounding the Feminists’ Music Recording Award, which is enabling her to release her first album. She is currently working on As an nGnách – the world’s first community opera in virtual reality, which won the 2021 Fedora Digital Prize. She has recently been commissioned by National Sawdust, the West Cork Chamber Music Festival and Irish National Opera.

Soon Finola is releasing her solo album, which I will also be designing the cover artwork for.

If you would like to commission a piece of artwork for your project, click here to get in touch. 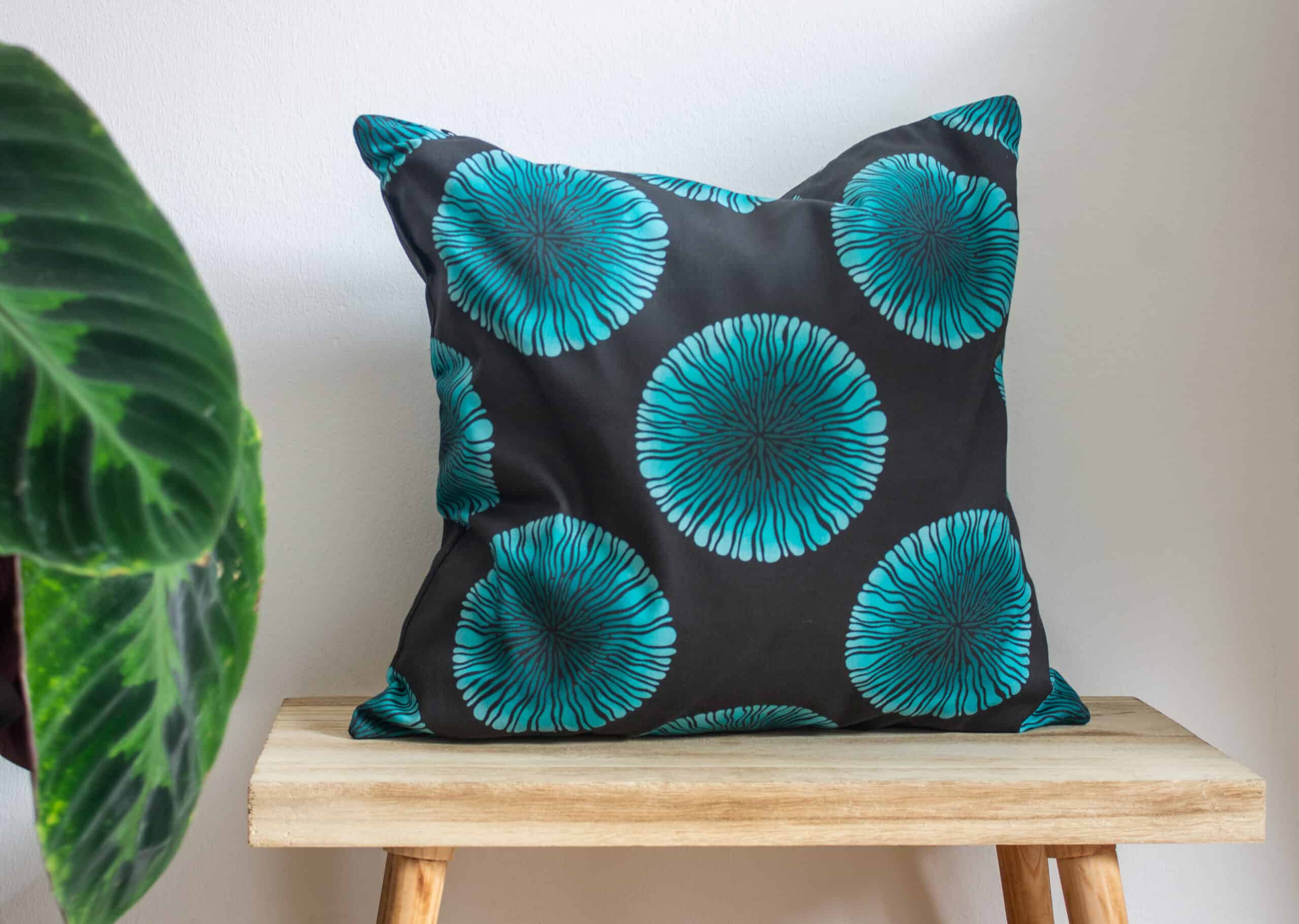 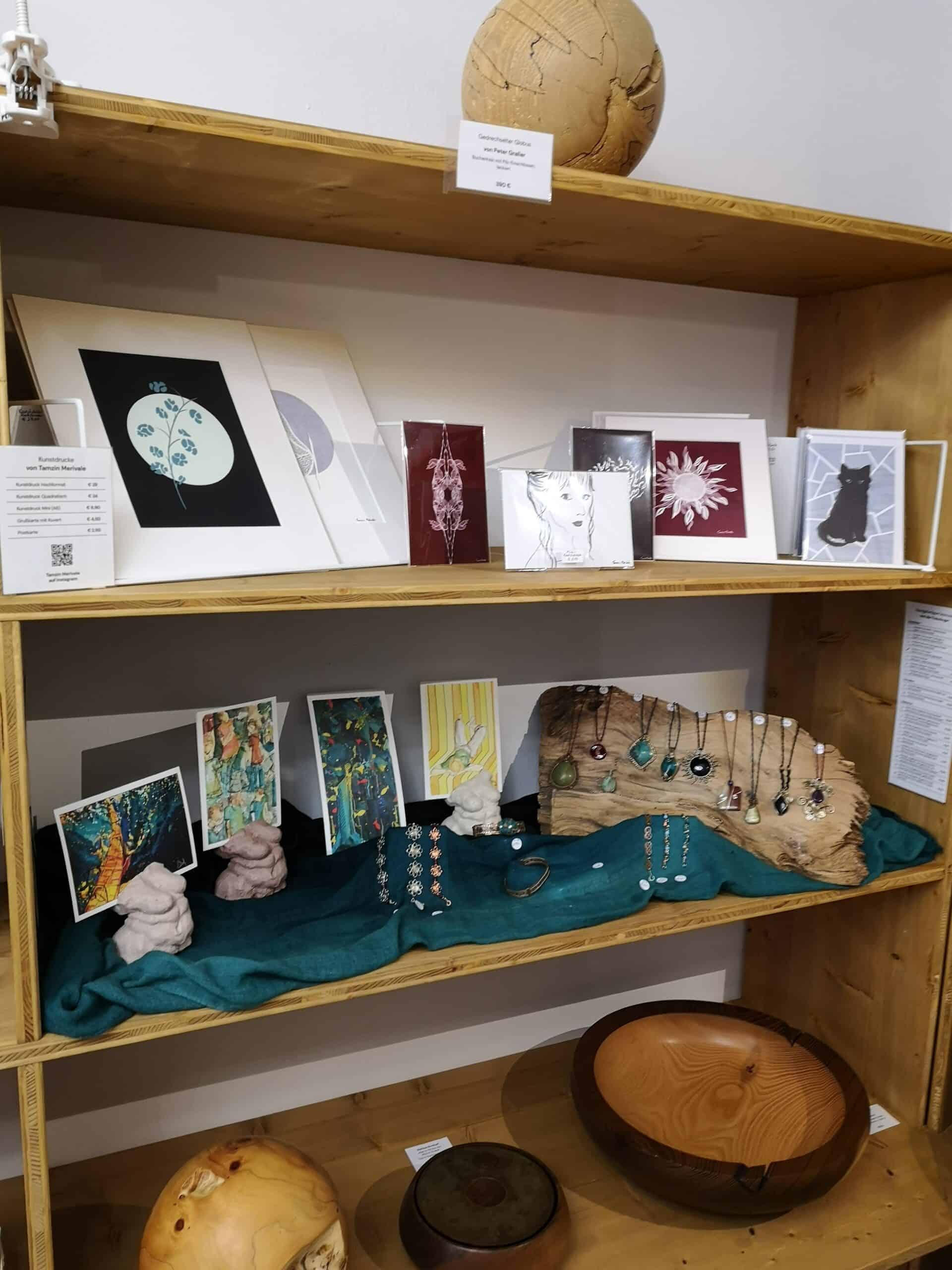